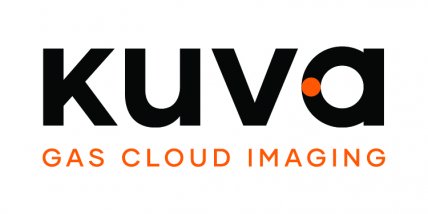 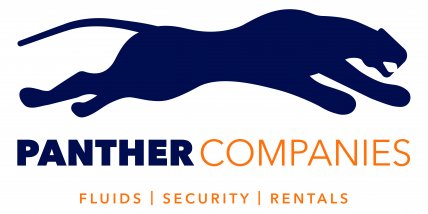 Meet The Senior Decisions Makers With Job Titles Including:

Alan Bryant, PE, PMP has a MSEE degree from University of Missouri at Rolla (now Missouri S&T).  He has spent most of his 29-year career working in the upstream oil and gas industry with Exxon and Oxy.  His roles have included facility engineering, major project management, instrument engineering, control system engineering, and automation engineering management.  In the upstream O&G business, he has worked primarily with PLC and SCADA systems and some DCS.  He is currently in Oxy's Central Automation Group which is developing OOG's automation strategy for the future.  Alan is also active on ISA standards committees including ISA 112 (SCADA), ISA 101 (HMI) and ISA 18 (Alarm Management).

AGENDA AT A GLANCE

We use cookies to provide the best possible browsing experience.

If you continue without changing your settings we'll assume you're happy to receive our cookies.

However, if you would like to you can change this at any time by changing your browser settings, find out more by clicking here.